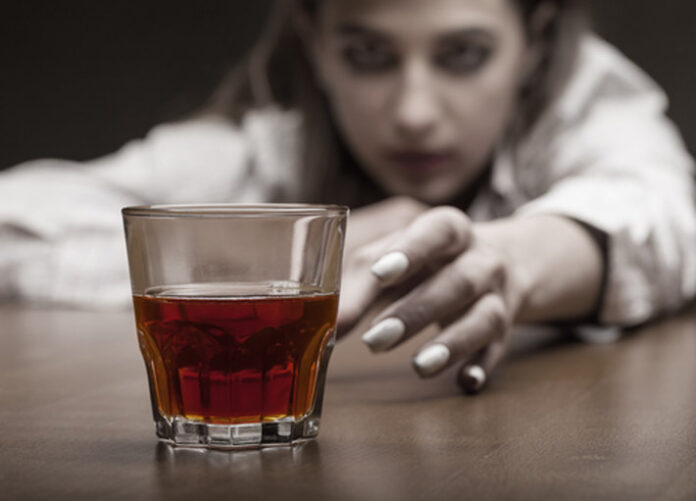 Last modification 25.02.2020What it is and how it manifests itselfAlcohol addiction according to DSM IV How to recognize it?

What it is and how it manifests itself

Alcohol dependence belongs to the group of so-called alcohol-related disorders, which includes all those problems, not only medical, but also family, work and social, that can affect those who use alcoholic beverages.

Alcohol Addiction The so-called “problem drinking”, a term preferred by many to the more popular “alcoholism” includes problems of alcohol abuse and addiction.

Alcohol abuse is an intermediate situation between occasional drinking and physical dependence on ethanol; in this phase, the subject – although not presenting a real physical dependence – suffers from repeated interpersonal, work and social problems deriving from the excessive consumption of alcoholic beverages.

In these cases, the dependence on alcohol is purely psychological; thus, the subject clings to the bottle to feel fitter, euphoric, relieved of the problems that afflict him, indulging in occasional excesses or continuous consumption of alcohol despite the problems it entails.

In alcohol dependence the patient has now developed tolerance to the consumption of alcoholic beverages and his relationship with alcohol is experienced as an almost inseparable link, under penalty of physical withdrawal symptoms.

Tolerance, or the decrease in the intoxicating effect of alcohol at the usual doses, determines the need to increase the quantity of alcohol consumed, reaching doses that in the normal subject would cause serious functional alterations.

When physical addiction to alcohol sets in, the subject spends a great deal of time procuring the substance; the final balance is a serious impairment of social life, up to situations of danger for oneself and for others, together with the various medical-legal problems that ensue.

Alcohol addiction according to DSM IV

DSM-IV defines alcohol dependence as a pathological pattern of use of the substance, leading to clinically significant impairment or distress, as manifested by three (or more) of the following conditions, occurring at any time during the same 12-month period :

Tolerance, defined as:The need for significantly higher doses of the substance to achieve the desired intoxication or effect.A noticeably diminished effect with continued use of the same amount of substance. 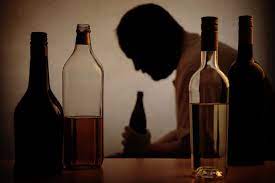 Persistent desire or unsuccessful attempts to reduce or control the use of the substance.
A great deal of time is spent on activities necessary to obtain the substance, take it, or recover from its effects.

Interruption or reduction of important social, work, recreational activities due to the use of the substance.