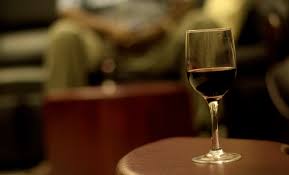 The harm induced by alcohol (and other psychoactive substances) will be discussed during the next episode of “L’Ora della Salute”, broadcast on Sunday 14 April on La 7 (11 am). The focus – in line with what the Umberto Veronesi Foundation is doing with the “Io Vivo Sano Addenze” project in Italian schools – will be above all the relationship of young people with these substances. ”

We will try to explain that children are unable to metabolize alcohol – anticipates Emanuele Scafato, director of the National Alcohol Observatory of the Higher Institute of Health and blogger of the Umberto Veronesi Foundation -.

As such, therefore, ethanol reaches the brain and dissolves the lipids present in the membrane of neurons. The brain damage, at that point, is irreversible ».

To make greater the pitfalls for the organ

“In one out of three boys who binge on alcohol at the weekend, traces of other drugs are detectable – adds Carlo Locatelli, head of the poison control center of the Maugeri Foundation in Pavia: also a guest of the program conducted by Annalisa Manduca -. This contributes to making the consequences worse, primarily for brain development.

The web has facilitated the purchase of these substances, many of which are more powerful than in the past ».

The transmission will be enriched by two testimonies: those of Giorgia Benusiglio (forced to undergo a liver transplant after having ingested an ecstasy tablet) and Antonio Marra (father of the twenty-year-old Nicola, who died a year ago in Positano after a night spent in dance club).

In 2012, 66.6% of the population aged 14 and over consumed at least one alcoholic beverage in the year. This share is stable compared to the previous year and down compared to 10 years earlier (70.2%).

Change the type of drinks consumed

The share of those who consume only wine and beer decreases and that of those who also drink alcoholic aperitifs, bitters and spirits increases. 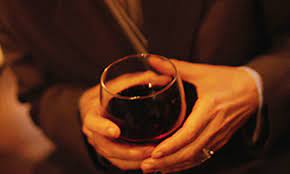 The downward trend of consumers at risk already observed in the previous year continues. Compared to 2011, both the share of non-moderate daily alcohol consumers (from 8.4% to 7.5%) and that of binge drinking habitués (from 7.5% to 6.9%) decreased. The reduction is observed among men, who go from 13.6% to 12.2% for non-moderate daily consumption and from 12.2% to 11.1% for binge drinking.