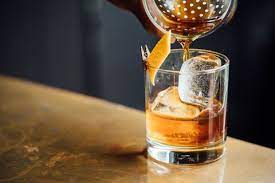 Alcohol addiction: early identification (and training of doctors) is essential

A glass of wine, a spritz with friends are often synonymous with conviviality, but it is important not to overdo it in order not to risk consequences, even serious ones, on health.

“Alcohol dependence is a disease, a syndrome characterized by compulsiveness, by the obsessive search for the substance that causes addiction, that is, alcohol, alcoholic beverages, wine, beer, spirits, any type of alcoholic beverage and any gradation, the removal of which generates abstinence syndrome in the person ”.

As is the case with any drug addiction. We spoke to Emanuele Scafato, director of the National Alcohol Observatory of the Higher Institute of Health, about alcoholism and related diseases, but also about therapies and intervention strategies.

To first have a picture of the situation, let’s start with some data reported in the Global status report on alcohol and health 2018 of the World Health Organization, which shows that in 2016 the harmful use of alcohol caused about three million deaths (5 , 3% of all deaths) worldwide.

Mortality from alcohol consumption is higher than that from diseases such as tuberculosis, HIV / AIDS and diabetes.

Emanuele Scafato points out that there are over 220 diseases related to alcohol abuse, including many types of cancer, such as breast cancer: a benign lump has an 800% risk of turning into breast cancer with consequent early mastectomies, in girls who consume alcohol excessively or engage in binge drinking.

Globally, there are also significant gender differences in the prevalence of alcohol consumption: according to the data reported in the aforementioned report from the World Health Organization, it is estimated that 237 million men and 46 million women have had drinking disorders. of alcohol. The highest prevalence considering both men and women was recorded in the European region (14.8% and 3.5%) and in the Americas region (11.5% and 5.1%).

Complete interview with Emanuele Scafato, director of the National Alcohol Observatory of the Higher Institute of Health. Report by Monica Panetto, edited by Elisa Speronello.

Effects of alcohol in the body: young people 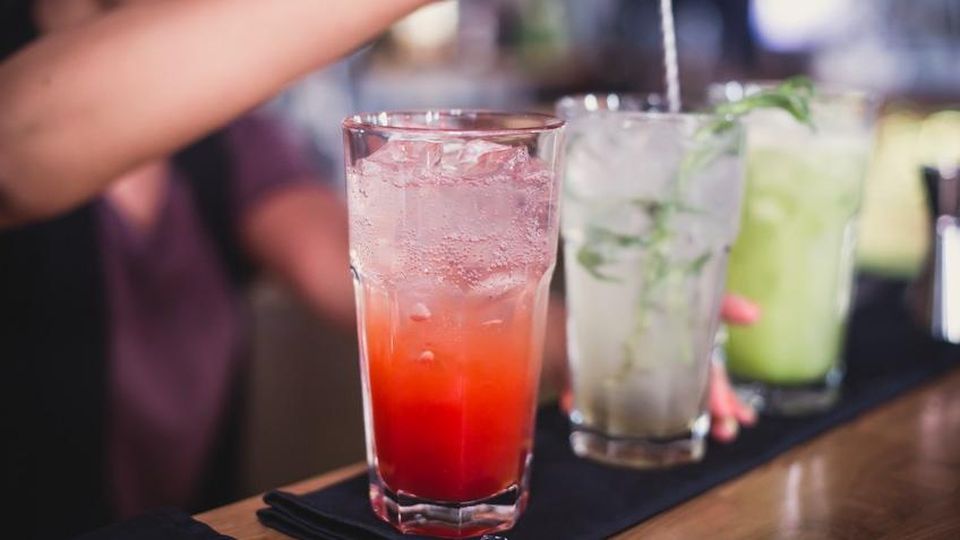 In any case, the basic concept is well expressed by the slogan less is better, “less is better”. “One trick – underlines Scafato – is always to not consume quantities that exceed the unit of alcoholic beverage, now we are moving towards this indication, and above all to do it on a full stomach, because this halves the alcohol level”.