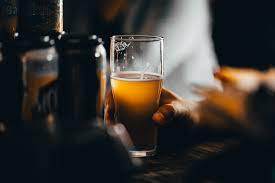 The AUDIT alcoholism test (the Alcohol Use Disorders Identification Test) is a methodology aimed at quickly identifying any alcohol addiction.

This test takes into consideration two parameters in particular

The alcoholism test consists of a questionnaire consisting of ten questions: with the first three (quantity, frequency and occasions in which it is consumed) it is already possible to identify an alcohol addiction.

Each question assigns a certain score. For example, the first question on the frequency of alcohol consumption ranges from a minimum of zero points (no consumption) to a maximum of four for a consumption equal to or greater than four times a week.

Once you have completed the alcoholism test, by analyzing the score obtained, you will be able to have a fairly clear picture of your alcohol addiction:

Among the causes of alcoholism there are genetic, social and psychological risk factors that can increase the chances of developing a condition of alcohol dependence.
Familiarity

One of the possible factors of the causes of alcoholism is familiarity. By familiarity we mean the genetic predisposition to develop addiction. Subjects with parents who are addicted to alcohol, for example, would be 30% more likely than the general population to develop a form of alcoholism. Excessive alcohol consumption from an early age would also facilitate the expression of genes associated with the risk of developing an addiction.

Developing the symptoms of alcohol addiction over time may also be due to the social context in which you live, characterized by certain pressures that can lead to consuming alcohol. Examples of social contexts at risk are peer groups or problematic families, in which there are alcoholics. 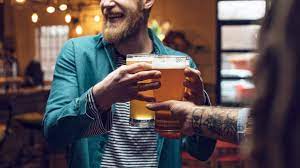