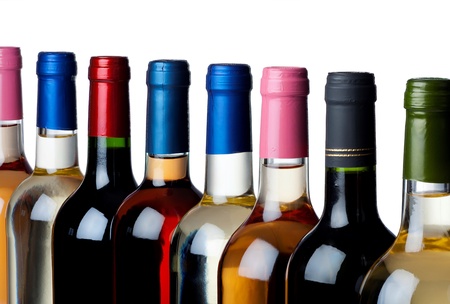 Alcoholism is a mental disorder that leads to numerous pathological processes and changes the way the brain works. When we drink, it gets to the stomach and passes through the stomach mucus into the bloodstream.

Blood carries it through the body to all organs and parts of the body. With this it becomes clear that long-term alcohol consumption causes numerous injuries to the entire body, for example:

Damage to the nervous system: extinction of brain cells in the cortex and consequently moral and mental decline, change in personality, acriticity, oblivion;

Attitudes towards drinking are formed already in childhood and early adolescence, and this is very common in the model of identification with the closest ones. Alcoholism as such is a family disease.

Unfortunately, for centuries, we have had a positive relationship with alcohol consumption and a tolerant attitude towards “discreet alcoholics”, the so-called functional alcoholics (people who function well both at work and in the family and who are not perceived as alcoholics by the environment but as people who like to drink).

What is so fascinating about alcohol?

Alcohol has the effect of “breaking” the internal brakes even with small quantities (from 0.2 to 0.3 per thousand) creating a sense of relaxation, the loss of shyness. This psychological state encourages social consciousness and makes it easier to get close to other people. Similarly, alcohol frees you from feelings of tiredness, exhaustion, boredom and brings the person into pleasant emotional states.

By increasing the amount of alcohol, up to a certain extent, the euphoria grows and creates a feeling of omnipotence and freedom as well as a feeling that everything can be reached easily. A drunk person quickly accepts a more beautiful and idealized image of himself. Those who experience it once after nausea and the ugly confrontation with reality need to repeat the same emotion of false omnipotence. 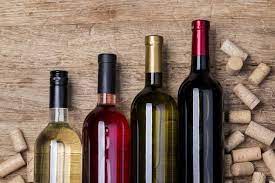 The desire to experience an effect similar to the previous one increases more and more.

As with any other addiction, in the case of alcohol, tolerance grows rapidly and increasing amounts are needed for the same effect. On the other hand, the action of alcohol is shorter and less similar to the initial one.

Drunkenness “frees” a person of their obligations and responsibilities, “frees” the identity of social roles so that the whole environment suffers from the alcoholic who is briefly fine. In the phase of drunkenness, the only thing that is achieved by alcohol are emotional gaps and blindness.

During such a situation, the alcoholic is completely disinterested in everything that is happening around him.

How to understand if a person is addicted to alcohol?

Let’s say that a person is addicted to alcohol when the following symptoms occur: