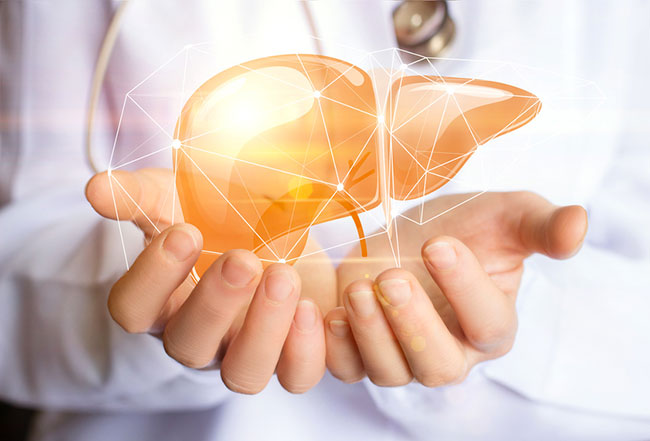 In the section “Alcohol – instructions for use”, the Ministry of Health provides some indications regarding moderate and responsible consumption of alcohol, including:

Where 1 alcohol unit corresponds to 12 grams of pure alcohol, that is:

A glass of spirits

In the world, 1 in 3 people regularly consume alcoholic beverages (equal to 2.4 billion people, of which 1 billion and a half men and 900 million women): this is the result of a recent study, published in August in the scientific journal Lancet, which examined 694 studies on alcohol consumption around the world and assessed the health risks associated with the consumption of alcoholic beverages in 195 countries.

26% of the respondents used to consume an aperitif a week and usually alcohol is accompanied by a buffet (21%). The habit of having an aperitif is prevalently among young people, in fact, 45% of the respondents under the age of 21 report doing it at least once a week, and 62% of young people report going to the bar or pub after dinner once in week.

If we consider the use of wine, 30% of respondents state that they drink about a glass of wine every day and 20% of children start using it before the age of 21. The amount of wine that the interviewed adults drink corresponds to the standard reference consumption of the LARN, thus far from implications on health.

However, the sample of the study highlights that the use of alcohol in our country is precocious, it is estimated that two thirds of adult “drinkers” start using alcohol before the age of 21 and at risk are mainly males.

The use of alcohol is a risk factor for many diseases

Dr. Michela Barichella, President of the Brain and Malnutrition Association and member of the Scientific Committee of the Grana Padano Nutritional Observatory – and can compromise the ‘maturation’ of the brain , especially in those areas involved in impulse control.