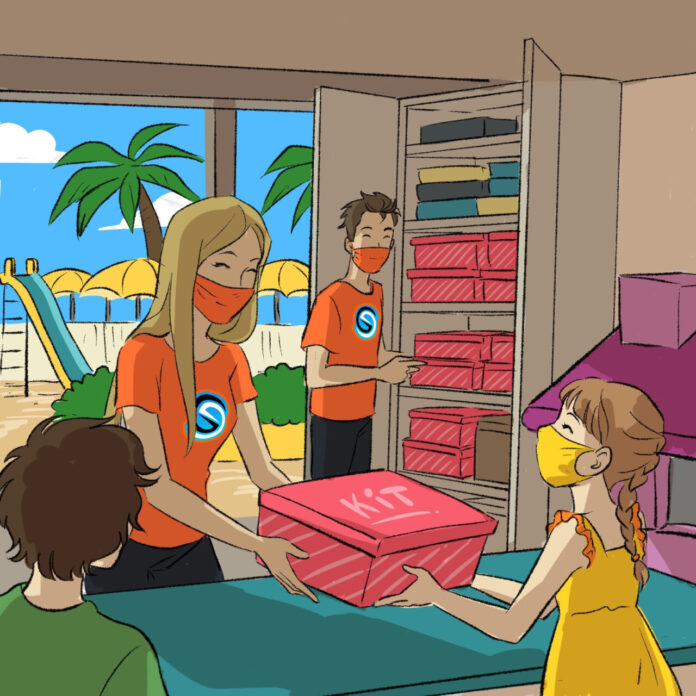 Weakness means a loss of muscle strength. That is to say, people cannot move the muscle normally, even if they try hard. However, the term is often misused. Many people with normal muscle strength say they feel weak when the problem is asthenia or when movement is limited by pain or joint stiffness.

Muscle weakness can be a symptom of nervous system dysfunction.

For a person to move a muscle voluntarily (called voluntary muscle contraction), the brain must generate a signal that travels along a path from the

The movement of a muscle usually involves communication between the latter and the brain through the nerves. The impetus to move a muscle can originate in the senses. For example, special nerve endings in the skin (sensory receptors) allow us to determine something by touch, for example the texture of a fabric or look for a five-cent coin in a pocket among various coins. This information is sent to the brain, which can send a message to the muscle telling it how to react. This type of exchange involves two complex nerve pathways:

Use of the brain to move a muscle

When sensory receptors in the skin detect pain or a change in temperature, they transmit an impulse (signal), which eventually reaches the brain.

The impulse is transmitted along a sensory nerve to the spinal cord. 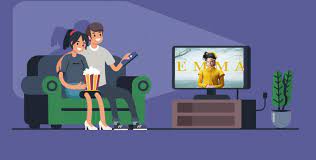 The impulse is sent along the spinal cord and through the brainstem to the thalamus, which is the sensory processing center located deep in the brain.

The impulse crosses a synapse in the thalamus to the nerve fibers that transport it to the sensory cortex of the brain (the area that receives and interprets the information that comes from sensory receptors).

The sensory cortex receives the impulse. Later the person can decide to start the movement, which activates the motor cortex (the area that plans, controls and executes voluntary movements) to generate an impulse.