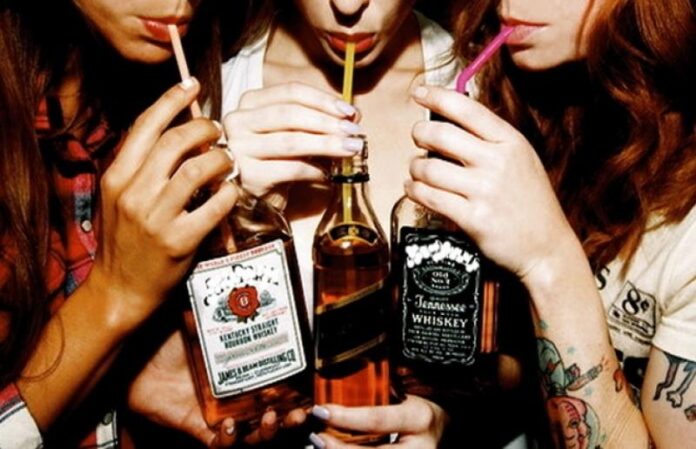 Abuse and dependence on alcohol and mood disorders

Very often the use and abuse of alcohol is underestimated or commonly more justified than the use of narcotic substances. This happens, since alcohol represents an easily available substance (just go to a supermarket, a bar … ..) and above all “Alcohol is considered a legal substance”;

This authorizes even more those who begin to use alcohol to “drink”, initially small quantities and not every day, but gradually to increase doses and frequency of alcoholic intake. What I am often told in the clinic: “… but what will it be if I drink 3-4 beers a day, then 1-2 correct coffees … then a bitter … I don’t do anything wrong … “.

Physical damage can be serious, among the most important, a picture of “Liver Cirrhosis”, “Metabolic Alterations”, “Pancreatitis”, “Cerebral Deterioration”, all of which are often irreversible damage.

It would be difficult to go into the details of the complications to which alcoholism leads, but there are obvious physical symptoms, which when they become evident are synonymous. 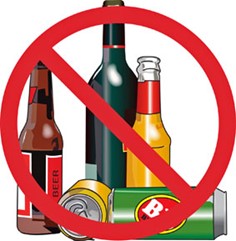 For example, characteristic symptoms are represented by tremor in the upper limbs, especially the hands, in addition, there may also be a change in the color of the skin (skin) that becomes more reddish or dark, even the pupils may appear red.