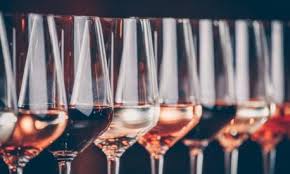 In fact it emerges that adolescents who tend to drink alone do so when they are in unpleasant situations, suggesting that the massive consumption of alcohol has a self-medication function, that is, it is a kind of coping in the difficult management of negative feelings.

Craving is the irresistible desire to drink alcohol, it can also be defined as “urgency to drink”, that is, the tension to consume the substance, the recurrent obsessive thought of drinking, up to the loss of control of one’s impulses towards alcoholic beverages.

While the simple intake of psychoactive substances that follows the rhythms

Methods of addictive behavior is regulated by an automatic process, craving involves the activation of a cognitive mechanism that does not correspond to an automatic process. The urgency to use the substance is rather connected with a conflict in the cognitive field between the motivation for taking alcohol and the awareness of the resulting risk. 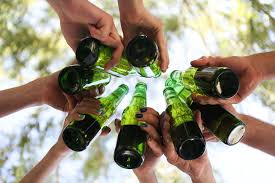 Petrakis, (1999) distinguishes two forms of craving from the point of view of the patient’s expectations: on the one hand the concern to take the substance to avoid abstinence which is defined as “negative craving”, on the other the compulsion towards the substance supported by the expectation of an incentive, of a gratification. In this case, the search for a “reward” would produce a “positive craving”. (G. Gerra, A. Zaimovic, 2002)

Recent studies show how in people suffering from alcohol abuse disorder being led to ruminate increases the irrepressible desire to drink (Caselli et al. 2013). Rumination appears to be a crucial symptom in alcohol use disorders and in the relapse process and acts as a bridge between negative emotions and alcohol consumption.

It is hypothesized that the subject resorts to the use of alcohol as the main strategy to suppress rumination and the negative effects related to it. On the basis of these hypotheses, the focus of the therapeutic path for the abuse of alcoholic substances should be placed on ruminative processes.