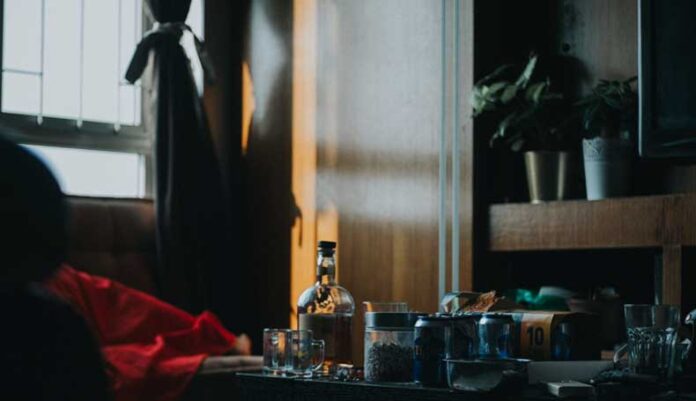 Alcohol use disorder can be mild, moderate, or severe, based on the number of symptoms that occur.

Signs and symptoms may include:

Development of alcohol tolerance, defined as a need for markedly increased amounts of alcohol to achieve the desired effect and a marked decrease in effect with the same amount of alcohol.

Alcohol use disorder can include periods of alcohol intoxication and withdrawal symptoms.

Generally, an alcohol use disorder is suspected by the general practitioner, who often refers the patient to a specialized substance-related disorder center.The following tests and examinations are performed to evaluate and diagnose an alcohol disorder:

Anamnesis: Questions are asked about alcohol consumption habits. Permission is often asked to speak with family members or friends.Physical Exam: Performed to investigate the many physical signs that indicate chronic alcohol use.

Laboratory Tests: There are no specific tests to diagnose alcohol use disorder, but some laboratory test abnormalities can strongly suggest alcohol abuse.

They are also shown to identify any health problems that may be linked to alcohol use.

Psychological assessment: This assessment includes questions about symptoms, thoughts, feelings and behaviors. Sometimes questionnaires are proposed to be filled in in order to standardize the answers.

DSM-5 Criteria: The Diagnostic and Statistical Manual of Mental Disorders 5 (DSM-5), published by the American Psychiatric Association, is often used by psychiatrists to diagnose alcohol use disorder.

Treatment for alcohol use disorder can vary depending on your needs; therapy may involve brief psychological counseling, individual or group therapy, an outpatient program, or hospitalization. The main goal of treatment is to stop alcohol use to improve the patient’s quality of life.

The processing may include:

Detoxification: Treatment can begin with a detox program, which is medically managed and generally takes two to seven days. Sometimes it is necessary to take sedative medications to avoid withdrawal symptoms.