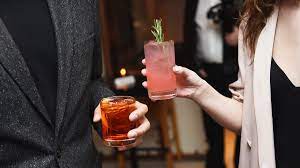 Alcohol acts mainly on the nervous system, but alterations in other organic functions can be found. It can increase the speed of heartbeats and the increased flow of blood into the vessels leads to peripheral vasodilation that produces redness and a sensation of heat on the skin; increases the production of urine not only in relation to the dose of liquid ingested, but also due to an inhibition of the pituitary that controls diuresis.

Some drinkers feel a strong disgust for what is not alcoholic, in particular for foods with protein content, the most suitable for protecting the body; this, accustomed to a “nourishment” that is not such, in the absence of other supplies, ends up needing his daily ration of alcohol.

Especially fasting, disturbances of the autonomic nervous system occur, such as nausea, dizziness, difficulty in thinking, heavy head, lack of strength (Moavero, Milanesi, 1978).The toxic action of alcohol exerts itself on the nervous system, reducing its activity, contrary to what many believe about its stimulating functions.

It numbs like an anesthetic, so much so that in the grip of alcohol an individual can fall and not realize that he has been hurt.

Sometimes it falls asleep or makes you pass out. It alters the rhythm of brain waves, affects the use of speech and balance. It reduces the readiness in reactions, depresses the faculty of control exercised by the higher mental processes.

These alterations, physiologically ascribable to CNS depressions, begin when one begins to drink and are progressively accentuated if one continues to drink. Thus a vicious circle is established: the more we drink, the more our skills and powers of judgment weaken and consequently the less we are able to realize the loss of our usual abilities.

Serena Rossi (1994) goes on to list the effects of alcohol

It is the main cause of liver disease. the most severe form is cirrhosis. Before it manifests itself, the alcoholic may suffer from gastritis, in severe form caused by the irritating properties of strong drinks, more pronounced in spirits.

The trend is characterized by an aggravation of the general conditions and subjective and objective symptoms. 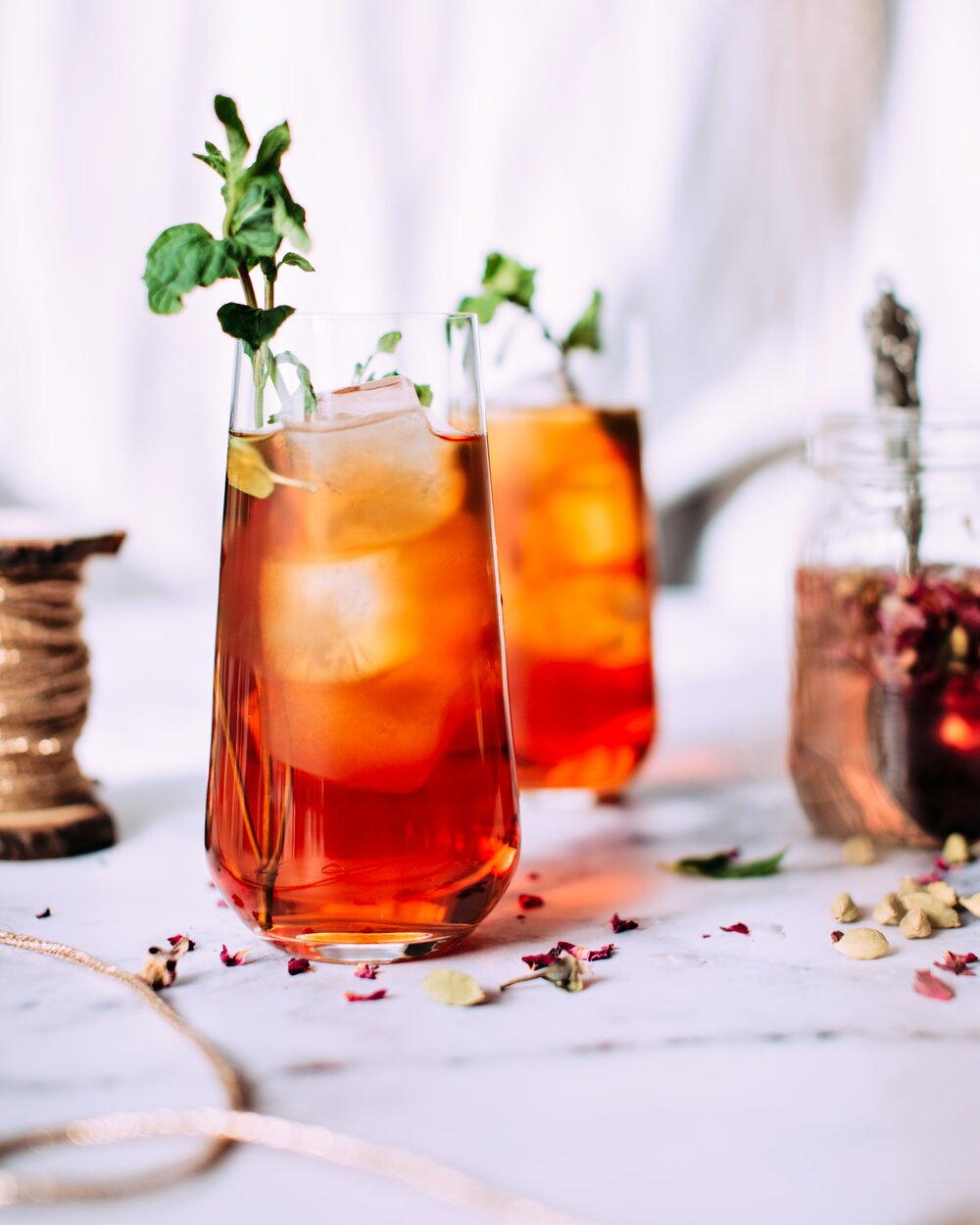 At first, digestive disorders dominate and patients complain of nausea, vomiting, loss of appetite, abdominal pain; then appear asthenia, weight loss, low-grade fever, decreased libido. Hemorrhages of the mucous membranes in the stomach and intestines are frequent with damage to the nervous system.

The lack of vitamins of the “B” group, resulting from poor nutrition, often produces peripheral neuritis that mainly affects the hands and feet and fingers with a sensation of itching, tingling and numbness. At a more advanced stage, the nerves leading to the joints are damaged, so it often happens that the alcoholic falls.