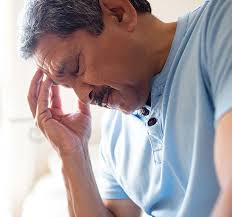 Analyzing the group of diseases of the circulatory system

Ischemic heart diseases for both sexes and cerebral hemorrhage and ischemic stroke exclusively for women, it emerges that 710 deaths of men and 824 deaths of women would have been avoided by eliminating the alcohol.

Alcohol consumption greatly increases the risk of death from digestive system diseases (cirrhosis of the liver, cholelithiasis, acute and chronic pancreatitis). Alcohol-related mortality rates are 0.71% and 0.23% of all deaths for a total of 2,096 deaths among men and 1,956 deaths among women.

For both genders, mortality values ​​decrease with increasing age; in particular, the values ​​decrease considerably after the first two age groups. While the type of death that most characterizes the youth age groups is represented by falls, homicides, suicides and other accidents, in the elderly age groups the greatest contribution to mortality derives from vascular, gastroenterological, neuropsychiatric, immunological and oncological diseases.

In Italy the picture of alcohol consumption is constantly changing and it is evident that its prevention must be reinforced and supported with extreme and timely conviction. 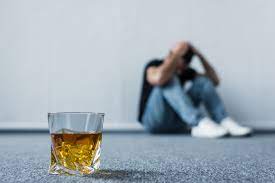 Although the Department of Public Health is committed, albeit with scarce resources, to implement communication, awareness and health promotion initiatives, to obtain an improvement in awareness in the population regarding the risk caused by alcohol consumption, it is evident that an approach exclusively based on this type of prevention is not in itself sufficient to significantly determine an adequate contrast to the risky and harmful consumption of alcoholic beverages.

Finally, among the best “purchases” there is the adoption and application of a strict and rigorous regulation of advertising, marketing and marketing methods, in particular those aimed improperly at minors, a topic on which they both expressed themselves many years ago. the Science Group in the European Commission, and the National Alcohol Council.

The normalization of alcohol use, in the light of the cultural changes prompted by the marketing of alcohol and aimed at creating an exclusively positive image (symbol of well-being, success, pleasure, seduction, leadership), continues, in fact, to determine phenomena that go beyond binge drinking and that today come to decline it in various forms of risky and harmful consumption, amplified by the use of technologies and social network communities (for example, nominations, “alcoholic chains”).