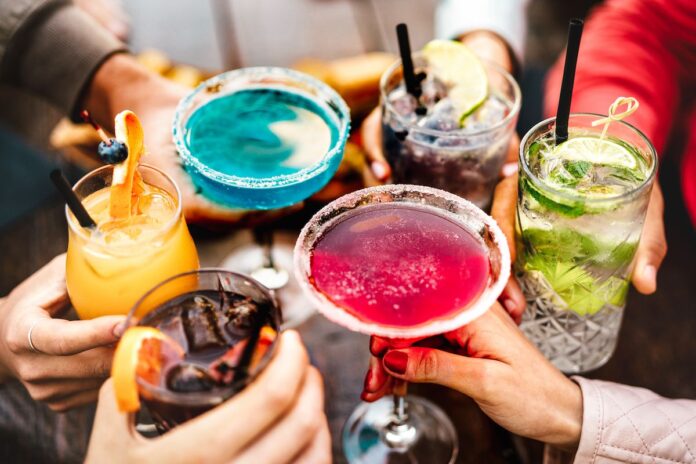 A past of childhood trauma can increase the risk of falling victim to some addiction, including that of alcohol, as well as the absence of the family during the childhood and adolescence years.

Addiction tends to arise gradually, drinking too much and regularly over a long period can cause physical dependence on alcohol also due to the changes that the substance induces on a physical and above all metabolic level; these changes include, among other things, an increased sense of well-being during intake, which makes the subject more inclined to drink and do it more and more often.

From this point of view there are therefore risk factors

Over time, as with any other substance of abuse, the pursuit of pleasure induced by the substance gives way to the need to take it in order not to suffer from withdrawal symptoms and the patient therefore finds himself a prisoner of what first seemed to be a way escape.
Symptoms

The first symptoms of an alcohol addiction problem are unfortunately so mild that they often go unnoticed; knowing these warning signs can instead help patients and loved ones to recognize the situation and intervene promptly.

The drunkard may carry out actions or say words which he later regrets, and is also at risk of incurring accidents and getting hurt. After having drunk a lot, during the recovery phase, it is then normal to feel a more or less profound state of malaise, often accompanied by an intense headache.

If alcohol consumption is continuous, the quantity and extent of symptoms can constantly increase and make recovery longer and longer.

Among the characteristic symptoms of alcohol abuse

Drink more and / or longer than originally planned or decided.One or more attempts to reduce the amount consumed or even quit, but without success.Expose yourself to potentially risky situations after consuming alcohol (driving, swimming, use of dangerous machinery, unprotected sexual intercourse, …). 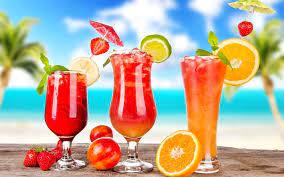 Need to drink more than in the past to achieve the same effect.The need to continue drinking despite the obvious appearance of depression and / or anxiety.Appearance of black-out periods, in which we do not remember what has been done and the impregnations taken.

Spending a lot of time drinking and / or throwing up often after drinking.

The need to continue drinking despite the emergence of social, family and / or professional problems (which can lead to drinking alone or secretly). Interruption of activities that in the past were considered enjoyable and loss of interest in favor of the time spent drinking.