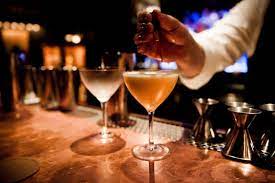 States of agitation, uncoordinated movements, inability to keep up straight and to walk without staggering, muscle tone and autonomic disorders, tendency to lie, need to exhibit good but non-existent feelings, aggression and easy predisposition to cry , been anxious.

Once it evolved towards coma and death, today 10% die in the year following the episode, for the others the prognosis depends on the timeliness of treatment. Withdrawal symptoms occur when you stop drinking abruptly.

The most severe delirium tremens begins later with noticeable symptoms: the patient is restless and agitated, speaks rapidly and very often screams; he is prey to visual hallucinations.

In the acute phase, perceptual disturbances and clouding of consciousness are found. There is almost always a lack of awareness of the disease; the mood is alternate; there are evident states of agitation, persecutory cues, delusions of jealousy, crises of shame, of aggression.

Bastiani Pergamo and Drogo (2002) argue that CRAVING is an emotional-motivational state, an appetitive urgency, like a hunger characterized by withdrawal-like symptoms. This symptomatology is elicited by internal or external stimuli that evoke the euphoric effects of alcohol or the discomfort associated with abstinence in the memory.

It is also characterized by the presence of thoughts and behaviors similar to those of OCD with the tendency to avoid danger, risk aversion and high levels of anticipatory anxiety.

The craving for alcohol can be seen as a signal associated with an automatic behavior, and therefore with something that exists at an unconscious level (impulse), with a possible subcortical origin; to this is added a craving of cortical, conscious and cognitive origin with persistent and recurrent thoughts related to alcohol, and repetitive behaviors aimed at consuming alcohol (compulsions) in an effort to control both thoughts and actions. 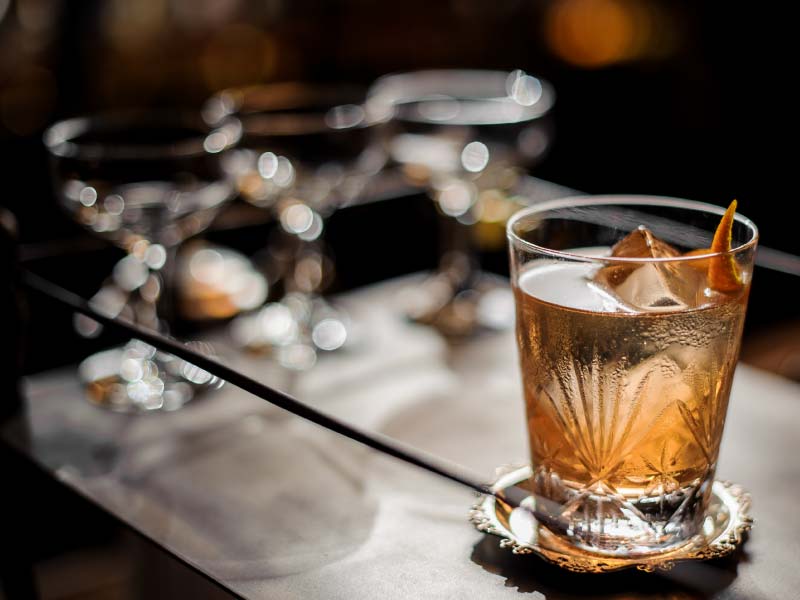 From this derives the possibility that the craving manifests itself both in the usual obsessive-compulsive form, and in an impulsive form in the same individual at different moments in his history.