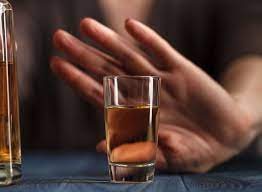 With this paper we intend to evaluate the attractiveness of Piedmontese SERTs towards alcohol-dependent subjects, comparing alcohol-dependent users in the care of SERTs with hospitalizations for alcohol-related problems in Piedmont.

The former report in aggregate form the number of alcohol-dependent users (UAD) in care divided by age and sex, the latter report, among others, aggregate information on the possible hospitalization, and related reason, of the UAD in charge.

As a second source of information, the Piedmont SDOs of 1997-98-99 were selected regarding the first hospitalization in the year of Piedmontese residents, admitted to regional and extra-regional hospitals, which reported in the main diagnosis or in one of the three secondary diagnoses one of the following codes of the International Code of Diseases, 9th revision (ICD9), attributable to specifically alcohol-related diseases:

About one third of these hospitalizations 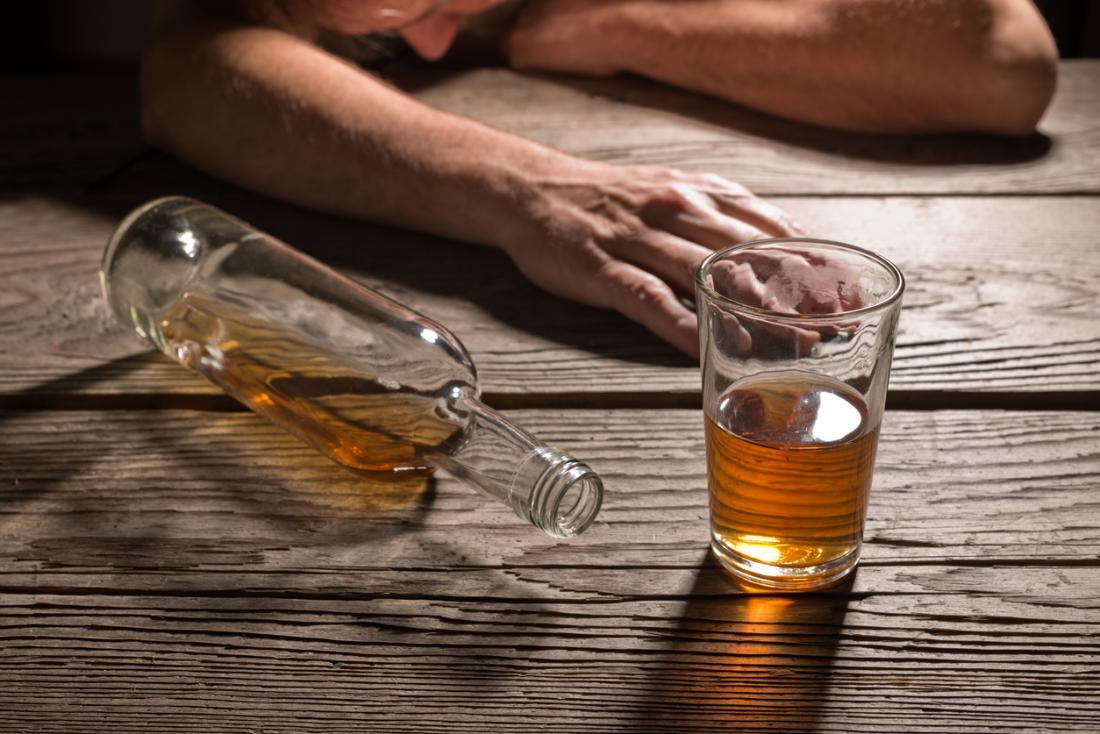