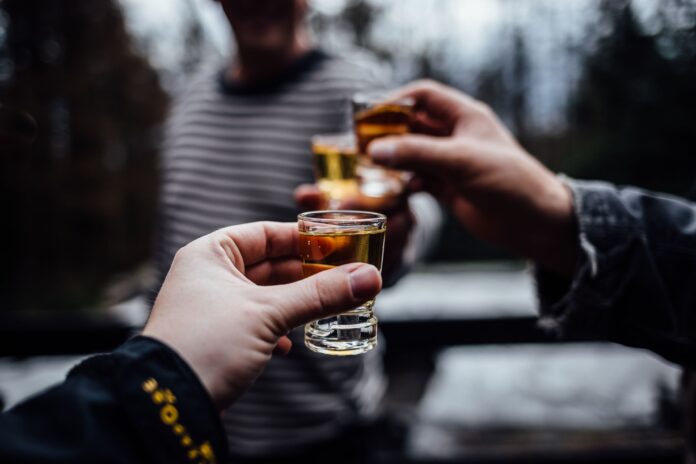 Some signs that may suggest a tendency to alcoholism are:

How much does an alcoholic drink?

Note that, according to the definition, the alcoholic is the person, while alcoholism is the disease. An alcoholic suffers from alcoholism. Alcoholism is a chronic disease. Furthermore, it is important to point out that there is a growing trend in using the term alcoholic in a derogatory way. Instead of this term, it is therefore possible to hear expressions such as “a person suffering from an alcohol consumption disorder”.

Alcoholics are obsessed with alcohol and cannot control how much they consume, even if it causes serious problems at home, at work and financially.

Moderate alcohol consumption will not cause any psychological or physiological harm. However, for some individuals, drinking for social reasons leads to gradually increasing alcohol consumption, which can cause serious health damage.

Usually, the last person who realizes he has a problem with alcohol is the person concerned, who often denies the evidence. Some signs and symptoms include:

A person who abuses alcohol may have many of these signs and symptoms, but they do not have any withdrawal syndrome, unlike alcoholics, and they do not have the same degree of compulsion to drink.