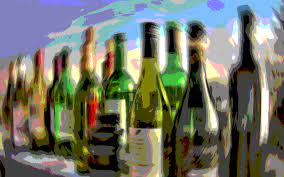 It is a “universal prevention” campaign which, addressing the entire population, wishes to promote a message of moderation and awareness in the use of alcohol, as well as to promote healthy and “alternative” drinking styles.

Its strength lies in the ability to activate a wide network of very different local subjects (institutions, associations, formal and informal groups, schools and more) who, synergistically, take action to spread information and awareness messages.

The campaign evaluation project, carried out in 2015 by the “SdV consultancy and marketing research” Institute in Padua, highlighted the incisiveness and effectiveness of the Campaign in changing the attitudes of young people towards alcohol consumption; this is also thanks to the new methods of using social networks for health promotion.

The project, in recent years, has received several awards; among others, the first prize in 2012 “Communication, new media and information for health” at the International Journalism Festival in Perugia, the invitation to exhibit the Project at Milan EXPO 2015 and the patronage of the Chamber of Deputies in 2016.

This is also confirmed by the data on the activity in the alcohol addiction sector sent to the Ulss by the Ministry of Health. The increase in the use and abuse of alcohol by young people was highlighted, with a starting threshold that in our country is the lowest in Europe: 11-12 years.

The age of first intoxication in the Vicenza area averages around 13 years.

Not only that, a survey carried out in elementary schools by the Ser.D. of Noventa Vicentina, in collaboration with the University of Padua, highlighted that the age of initiation, ie the moment when the first contact with the alcoholic beverage occurs, is around eight years old in that area. 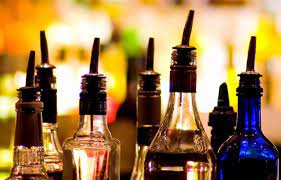 In addition, initiation takes place in the family and usually on “special” occasions. The data from the latest “Regional Monitoring” also confirm this reality by recording: