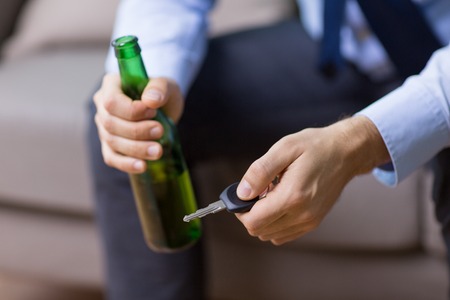 The term alcoholism was coined in 1849 by Magnus Huss

Swedish physician who first defined alcohol addiction as a disease. In 1979, a committee of the World Health Organization proposed the use of “alcohol dependence syndrome” as a diagnostic category to replace the term “alcoholism”. And in DSM III it appears as “alcohol abuse” and “alcohol addiction”.

Craving (strong desire to use drugs) has been added to the list of symptoms, while the criterion concerning recurring legal problems has been eliminated, due to the difficult international application.There are questionnaires useful for self-assessment and diagnosis: AUDIT, ASSIST and CAGE tests.

There are several conditions that represent a risk factor for alcoholism: 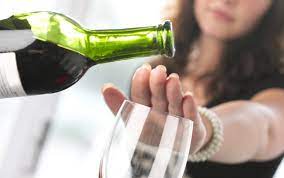 The results of a Canadian study show that one in five drug addicts or one in six alcoholics suffered sexual violence in childhood. These numbers are staggering when compared to those of the general population, which instead amounted to one in 19 subjects.

Surprisingly, the relationship found in the study remained significant even when the researchers monitored the effect of mental illness (eg, depression), of poverty, social support and the most common factors associated with substance abuse.

Therefore, the probability of developing an addiction to alcohol in adulthood among those who had witnessed episodes of domestic violence carried out by their parents was 50% higher than in subjects without this type of experience behind them; this percentage was similar in magnitude to that of sexually abused individuals during their childhood.

The abuse of alcohol or other substances would represent a coping strategy with respect to the consequences of such traumatic experiences.

Difficulty of emotional regulation: alcohol abuse would have the aim of altering a negative emotional state through a strategy of avoiding unwanted emotional experiences. In fact, alcohol can increase the perception of positive emotions, as well as alleviate that of negative states.

Research highlights how solitary drinkers probably use alcohol as a form of self-medication and management of negative emotional states. A longitudinal study followed a large sample of adolescent drinkers until reaching adulthood (709 adolescents between 12/18 years, followed up to 25).

About 60 percent of the subjects observed never drank alone but always in social contexts; however, 4 out of 10 teenagers drank alone, at least on some occasions. Furthermore, the percentage of lone drinkers was higher among those adolescents who showed symptoms of alcohol abuse, in fact, lone drinkers drink more often and more than other adolescents, in addition to having started earlier.