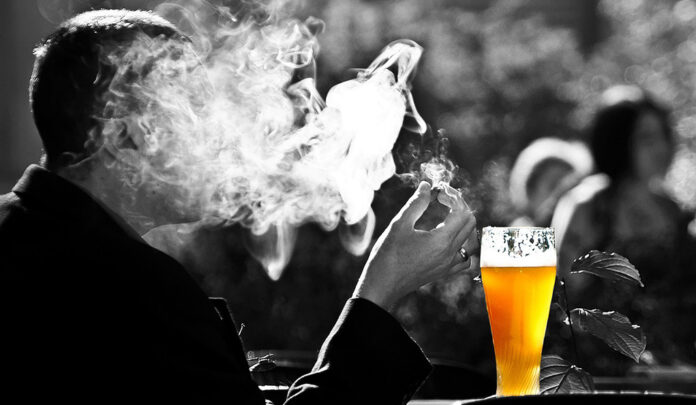 According to the Diagnostic and Statistical Manual of Mental Disorders (DSM IV), to diagnose alcohol abuse disorder a person must have had three (or more) of the following conditions, for at least 12 months:

Tolerance, as defined by each of the following:

The substance is often taken in larger quantities or for longer periods than expected by the subject;Persistent desire or unsuccessful attempts to reduce or control the use of the substance;A great deal of time is spent on activities necessary to obtain the substance, to take it, or to recover from its effects;

Interruption or reduction of important social, work, recreational activities due to the use of the substance;

The causes of alcoholism can be many and can come from the social sphere, genetics or from particular characteristics of one’s personality. In fact, it has been seen that hereditary factors have a significant influence on the increased risk of alcohol addiction: children of alcoholics have a four times greater chance than other children of becoming alcoholics themselves. 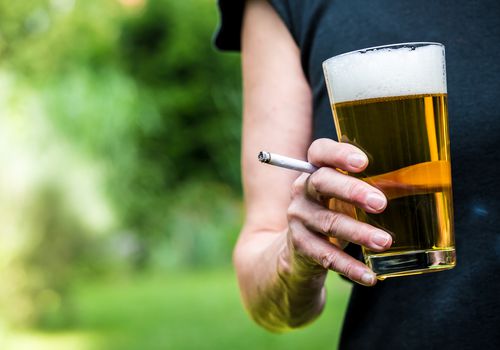 In addition, other factors are also very important, which interacting with each other and being co-present make an already predisposed person more vulnerable. For example, we indicate poverty, physical or sexual abuse, early starting age and family problems.

Alcoholism can undoubtedly be cured, but that doesn’t mean it’s easy to do. One of the characteristics of this disease is the constant risk of relapse, so it is not enough to simply stop drinking, but it is very important not to start drinking again.

Often the alcoholic can try to quit alone, but it is very difficult to succeed.