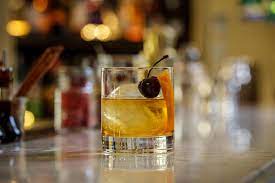 You should never drink on an empty stomach because food slows the passage of alcohol into the blood.

Mixing various spirits or drinking alcohol and taking substances such as drugs, contraceptives and drugs can cause severe physical damage and mental alterations with unpredictable consequences.

The combined use of several substances has significant effects on sensory, motor and behavior functions even in the face of low concentrations in the blood, since their association produces an amplification of the effects.

A very dangerous behavior has increased among young people: binge drinking.It consists of drinking a lot of alcohol in a short time, for example 6 or more glasses, until you are drunk.

Binge drinking has spread among 18-24 year old boys and girls but also among very young 11-17 year olds, especially in contexts of socialization and fun.It can cause serious health problems: it causes effects on the brain, an organ that is still growing in young people and reaches full maturity only around the age of 20.

Binge drinking in younger boys and girls increases the risk of alcohol addiction in adulthood.

Energy drinks are increasingly popular drinks among 18-35 year olds. A growing trend is the consumption of energy drinks in combination with alcohol or in the form of cocktails.These are energizing drinks that contain guarana, taurine, carnitine, B vitamins, ginseng, ginko biloba and other plant derivatives. 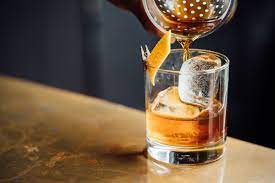