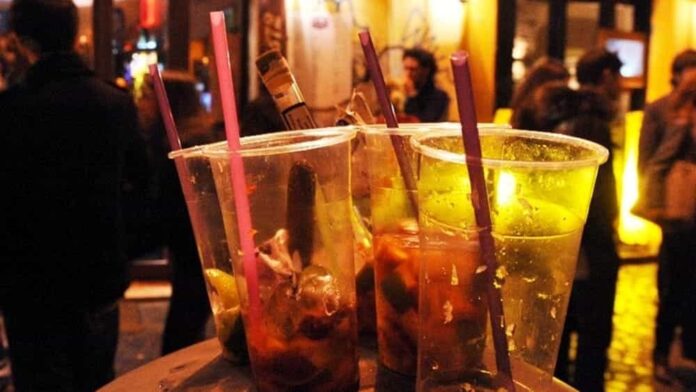 Alcohol abuse leads to the death of millions of neurons, damaging the brain, causing cirrhosis and consequent hepatocellular carcinoma, destroying the liver, inhibits the perfect functioning of the immune system, exposing the subject to the risk of infections, undermines the coronary arteries, increasing the risk of pathologies cardiovascular.

To quit, you must first have the will, as with any kind of addiction

Psychotherapy and pharmacotherapy are the only two weapons that willpower can use. Psychotherapy can be individual or group; in the case of individual treatment, the doctor-patient relationship will be very important, because for the alcoholic the psychotherapist will be the only point of reference, even if he can always blame him for not knowing what he is talking about because he has not tried it .

Group treatment, on the other hand, places the alcoholic in front of other alcoholics and is based on listening to each other’s stories; in this case, the alcoholic will not be able to reproach anything and will be able to feel at ease in not being judged, but in sharing a common experience.

Pharmacological therapy is essentially based on the administration of tranquilizers and antidepressants; a new drug has recently been introduced which induces an aversion to alcohol in the alcoholic subject;

Therapy with disulfiram (this is the name of the active ingredient), however, should be carried out in hospital because the side effects (nausea and vomiting, pain and, in some cases, even coma) are really dangerous.

Until a few years ago, a woman drinking was a symptom of enormous social degradation;

Today, the woman, on the other hand, has achieved parity with the man and this parity has brought with it enormous advantages, but also some disadvantages. It is not uncommon, in fact, nowadays to see teenagers with a bottle of beer drinking among friends.

The desire for transgression during adolescence, the loss of roles as mother and wife on the one hand and as a manager on the other, emotional or depressive problems can push the woman of the third millennium to seek relief in alcohol.

The most serious issue, however, is the existence of addiction during a pregnancy.

The damage to the fetus resulting from excessive alcohol intake is huge and devastating. Ethanol, in fact, manages to pass through the placenta and reach the fetus in almost the same concentrations in which it is found in the mother’s blood.

The fetus, thus exposed to large quantities of alcohol, undergoes the destructive action of ethanol on the tissues and organs that are still forming, an action that will manifest itself in malformations, growth retardation, mental retardation, reduced head circumference, reduced weight at birth, epilepsy, symptoms of a syndrome that goes by the name of Alcoholic Fetopathy. Even after birth, the damage to the baby can continue if the woman is breastfeeding, as the circulating alcohol reaches the mammary gland and thence to the baby she suckles.