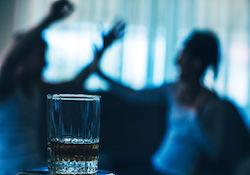 Whose essential elements – loss of control, progressive course, need for therapy and abstinence – appear unsustainable, at least as regards the aspect of their general validity.

If it is true that the pathological model of alcoholism must not be rejected on the grounds that it exists only in thought but not in the ‘objective world’ (Fingarette 1989), as alcoholism is certainly a component of the ‘world’, in the to the extent that it produces perceptions and determines actions.

It is equally true that alcoholism cannot be defined only on a somatic level, but also represents a ‘social construction’, which highlights with exemplary clarity the conditioning that cultural factors exert on the body.

A protective shield for anguish and social ills, defense of the right to drink by circumscribing its own symbolic space, legitimizing social inequalities or individual and collective claims. 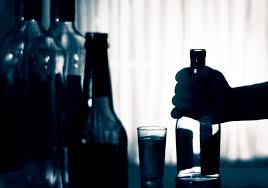 The elaboration of scientific theories by experts, in particular the definition of a model for prevention and therapy, can have contradictory consequences for alcoholics: on the one hand the ‘patient role’ alleviates the burden of suffering, because it removes to moral condemnation.

On the other hand it hinders personal initiative and reaffirms stigmatization, presenting moreover a scientific connotation that excludes the interventions of non-specialists and also makes the attempts that the alcoholic environment put in place acquire a medical character (‘non-professional system’) in order not to marginalize him and to force him to consume harmless alcohol (co-alcoholism).

The reasons for the great popularity of the pathological model are probably to be found in its functionality for ‘healthy’ people, but in the light of the considerations made it cannot be considered completely satisfactory, as alcoholism appears to be a surface under which an infinity lurks. of different processes and causes (Fingarette 1989).